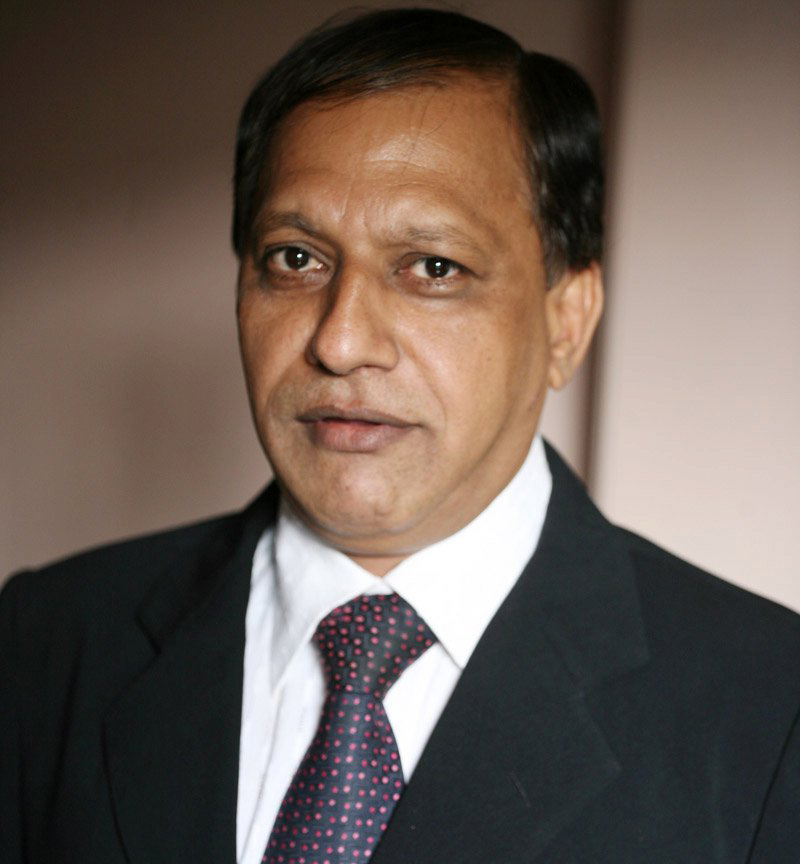 Mr. Ayub Khan is based in Mumbai and has been in the business of film making for the last 35 years. He is a multi faceted personality, has a vast knowledge with experience in all departments of film production, distribution and film journalism.

His profile is as under:

Creative Director:
Mussa - The Most wanted